The Sound of Water 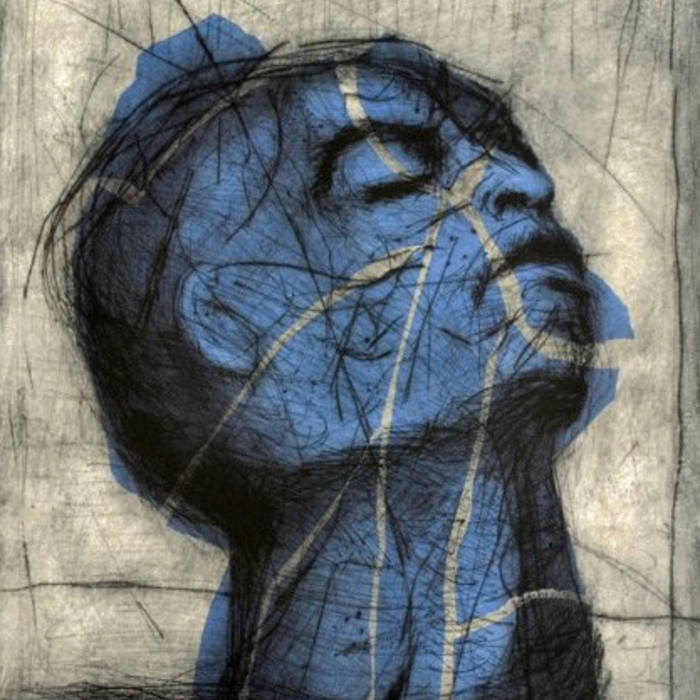 Simon J. Deppeler This is fresh and different. Nothing typical here.

From Joni, the expansive 15 minute opening track, to the explosive bass of Dance of the Heads, the hushed, jazzy tones of Ano Zero, and the evocations of the Kalahari in Copenhagen, The Sound of Water takes the listener on a journey that transcends the accepted notions of what a guitar can do.

Butcher’s sound engineering has revealed a new power and depth with The Sound of Water, a departure from Gripper’s previous recordings which were characterised by a raw and elegant minimalism.

Read more about the CD here:

“One of the things that allows Gripper to stand out against the crowd of modern guitarists, are the vast array of sounds that he can draw from the instrument...Gripper is able to transcend the instrument with his performances...his ability on the instrument...is absolutely world-class...his voice is so personal, so unique, that it leaps from the speakers and goes beyond the instrument itself.

Gripper also brings a huge amount of intensity and emotional energy to his playing. There is never a note wasted or phrase played that isn’t carefully sculpted to bring out the artist’s full emotional intent for that moment in time...Gripper’s music is full of an energy and drive that is contagious, and that will remain with the listener long after the music has faded from the speakers.

The Sound of Water is a remarkable record...that showcases his extraordinary abilities as a composer, arranger and performer. With such a strong release, it is only a matter of time before Gripper becomes recognized across the globe for his contributions to modern guitar performance and composition.” [Matthew Warnock, Guitar International.

all arrangements by Derek Gripper

Recorded in 2011 by Howard Butcher at Peace of Eden, Knysna for The Sound of Water. Compositions by Derek Gripper, Egberto Gismonti and Heitor Villa Lobos
Guitar by Hermann Hauser III