by Derek Gripper and Mike Block 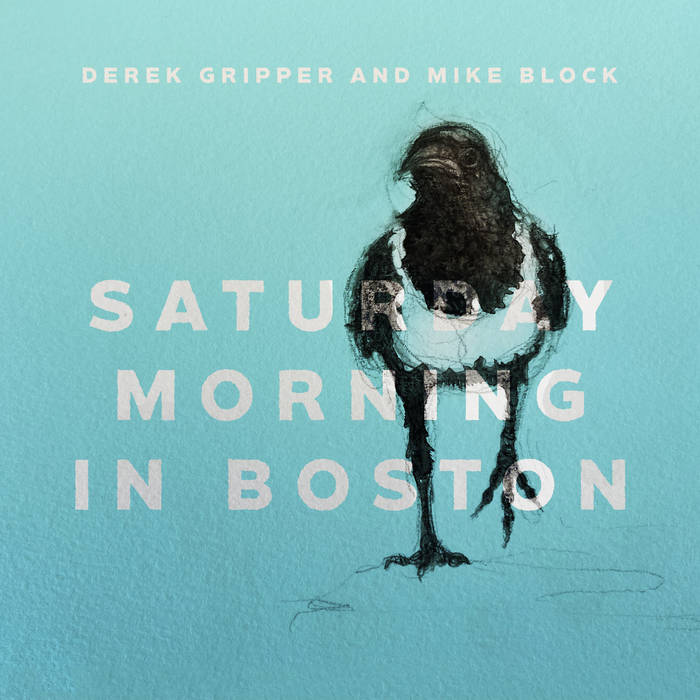 terrilynnmeece This is so beautiful, Mike Block. So glad to discover this amazing guitarist, Derek Gripper. Thank you for this stirring collection.

luciannebrady Derek's guitar alone is always fantastic... but this works too - it's beautiful! Favorite track: Koortjie.

Mike and I met in a studio in Boston for the first time. Mike invited me to play a track on his album. I took a bus from New York and when I arrived and discovered that we had a whole day in the studio booked I suggested we do the track then record an album together. So we did. Mike had never heard any of these pieces before. So while you listen just keep thinking what a badass player he actually is.

Maybe it is fitting that we played Folon which means "first time" in Bamana.

The compositions are a mix of songs by (or inspired by) African singers - Salif Keita, Fanta Sacko, Baaba Maal, Chiwoniso and South Africa's own Madosini, as well as five compositions by myself.

"Symbiotic and synergetic are the first words that come to mind while listening to Saturday Morning in Boston, a collaborative effort from Guitarist Derek Gripper and Cellist Mike Block. That is not to say that words are the first thing that come to mind when the seductive and sonorous vibrations of "Anna" ooze through the speakers like sonic vapor. Quite frankly, the first time I heard "Ana" I was frozen in time and space, mesmerized as my auditory senses opened like a diurnal flower absorbing those first rays from the sun. It is more than an auditory experience, it is visceral - of flesh and bone as much as wood, steel and nylon. Acoustic music at its best is a sensual experience, and Saturday Morning in Boston is a feast for the senses. My guess is this is why YogaBasics.com lists this CD among the best for practicing yoga (perhaps, not the goal when Gripper and Block sat down that morning in a Boston studio, playing together for the first time). Block had never heard these pieces before, which is surely one of the reasons this work has all the feeling of a live moment without the trappings - just pure, sweet musical nectar emanating from two extraordinary musicians, captured pristinely. This CD definitely leans towards Gripper's extensive repertoire of Kora music in structure. Of the nine compositions, five, "Lam Tooro," "Folon," "Ananaming," "I Like the Motorcar" and "Chiwo," are arrangements of compositions from Mali, Senegal, Zimbabwe and South Africa. Block's artistry, not only complements Grippers pulsating fretwork, it is also adds a timbre that expands a sonic landscape that is at once subtle and intense. Gripper's originals walk a line between Kora and classical influences sort of like a West African ballet, with the playful "Koortjie," driving "Fanta and Felix" and arcing "Radio H." Gripper and Block weave a textured tapestry that evokes story. Both Gripper and Block are innovators and adventurers of the best kind. Like musical Sherpas, these two have taken their classical chops down varied musical roads creating truly unique music all along the way. They form a natural duo. Saturday Morning in Boston presents two sonic symbionts anticipating the ebb and flow of melody with such grace, timbre and touch that they become provocateurs of something truly sublime."
© James Filkins