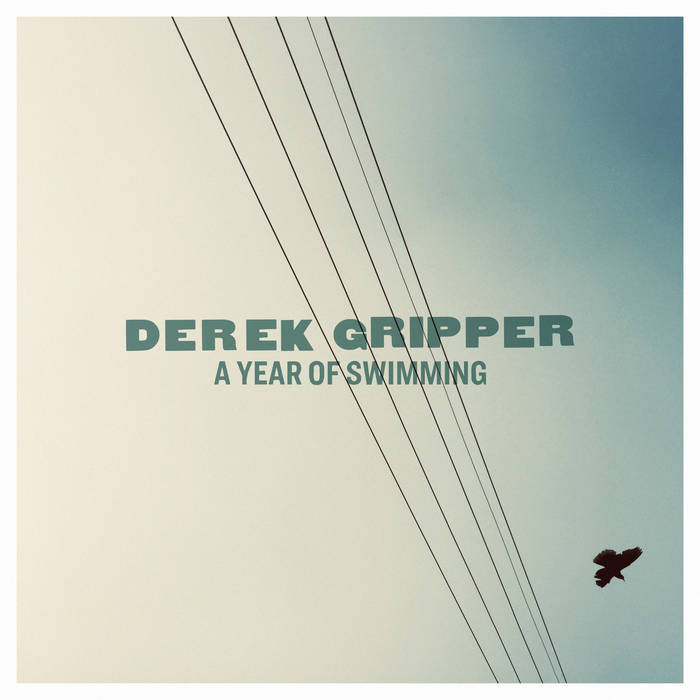 I thought of this title a few days before I remembered why it had been a year of water, usually cold water, sometimes extremely cold water. The water had been a medicine. Against inertia, against sinking, swimming to avoid sinking, keeping afloat in cold water to avoid drowning, controlled immersion to avoid uncontrolled depth diving suffocation and a cold watery demise.

The story of this album starts three or maybe even four years ago. My children and I had made a plan to part company for a few hours each day, for them to encounter the “real” world of school and friends for the first time in their lives, some ten, some thirteen, some only eight years of life, and for me to encounter my own “real” world of immersion in this guitar cosmos. We were all ready for this change. Excited.

Just as it all seemed ready, as everything was pulled together and everyone ready to go forward we were stopped at the border. Assailed by forces we had not expected, and January found us tied again to our own kitchen table, ordered by the courts to continue our education around one table with breakfast on the go. The same courts that had shouted disgust at our absence from the real word, now insisted that we stay in our fantasy one just a little longer so that they could “evaluate the situation.”

We were all deflated. We didn’t have the energy for this. Our trajectory had been something very different. We couldn’t quite believe it. We faced three months of being forced to live back in a life that we thought we had transcended, that we had outgrown.

Thankfully we kept our basement well stocked: a recuperating poet, a mad songmaker, living down below. He took us to the ocean one morning. He forced us in. The water cut like knives. We stayed in a few seconds and danced the pain away on the soft sand a few seconds later. We nursed our wounds with croissants and then headed to the kitchen table to start our day. Day one of ninety.

The next day was surprisingly less painful. The third a joy. This is how our year of swimming began. Whoever went in was paid in croissants on the way to our kitchen school. We knew the poet had saved us. We also knew he needed the lift to get his own medicine in the ice bath Atlantic head freezing machine. We didn’t mind. We knew the poet had saved us.

So we floated out in the nine to thirteen degree waves every morning. And then faced our demons in the kitchen. Until we won our freedom three months later and returned to meet our new lives as planned.

Enjoying our new freedoms and challenges, we carried on the swimming when we could. Almost every day, even ending in a minus seventeen degree Canadian wasteland creek paradise of cold water heaven, emerging naked in the snow with hands so sore they were holding little fires, but drunk on paradise knee deep in snow and watching more fall through forest trees. Again the directive of the poet icicle.

I took the chaos of that year to Howard Butcher at his studio on his farm called Peace of Eden, a haven for monkeys and birdlife and horses and silence. I didn’t even have music to record. The year had been too much.

I think I kind of vomited out whatever I had. I wanted to make an angry album, an album filled with intensity, complexity, symphonic madness...I played everything I had, it was going to be a poetry of my musical life all in one record.

Once it was all down I sat all night with Howard and we deleted. We removed and removed and removed until we had something neither of us had heard before. It was exactly not the record I had described to Howard as I rented a car and drove five hours to his studio with twenty-four hours notice and my bank in overdraft.

So that’s all this is, recorded almost two years ago at the time of writing, as 2020 gets underway. Remembering 2017/2018, my year of water medicine, and the music that still floats when you wet it and let the heavy stuff sink to the bottom. Listen to it after the cold water takes all your blood and sends it to your organs. The music enjoys the moment about twenty minutes later when that same blood revisits your entire body with the energy that only your vital organs can create. It’s cold water swimming and the moments after, with borrowed songs and new songs. Just enough songs to keep the hands moving.